Le Muzoo: traveling museum conceived by Sinéangulo stops at Fes. It was initiated by the Caza de Oro artist’s residence in Ariege, in the French Pyrenees. Le Muzoo moves between the UK and Morocco, and will be pitching its tent at the Palais Mokri during the Sacred Music Festival. Sinéangulo’s adventure is composed of fresco, tent, clothes, collected stones. Megumi Matsubara adds a modest element to their show. 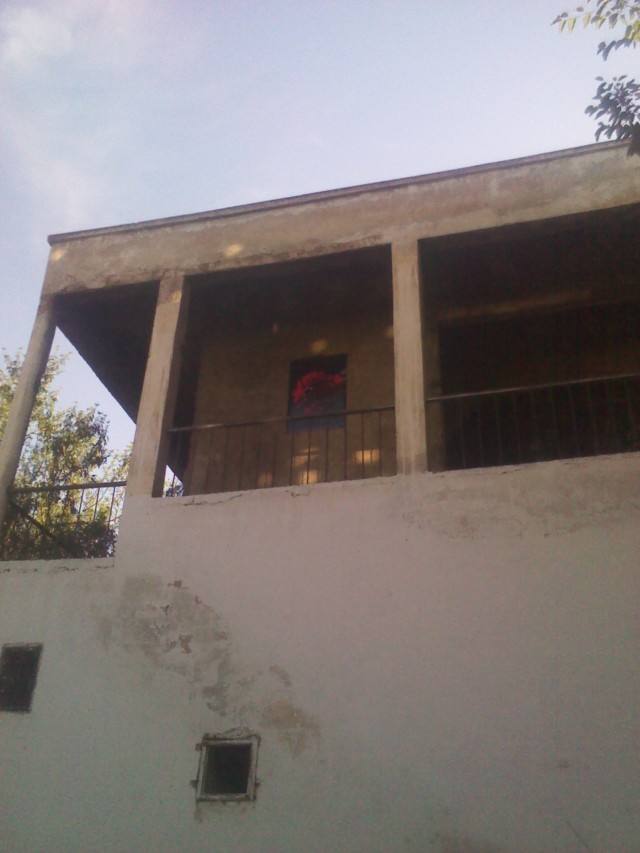