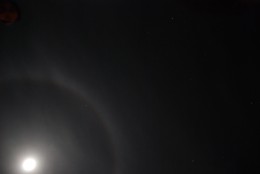 Megumi Matsubara is in Morocco since Jan 2012, with a generous invitation and support of Dar Al-Ma’mûn Foundation (Swiss/Morocco) and will be based in Marrakech for five months spending her time to further develop my spatial language in the fields of art and architecture. For that reason, Megumi’s personal studio is located at Dar Al-Ma’mûn until Summer 2012, while her architecture studio Assistant operates simultaneously in Tokyo without delay.