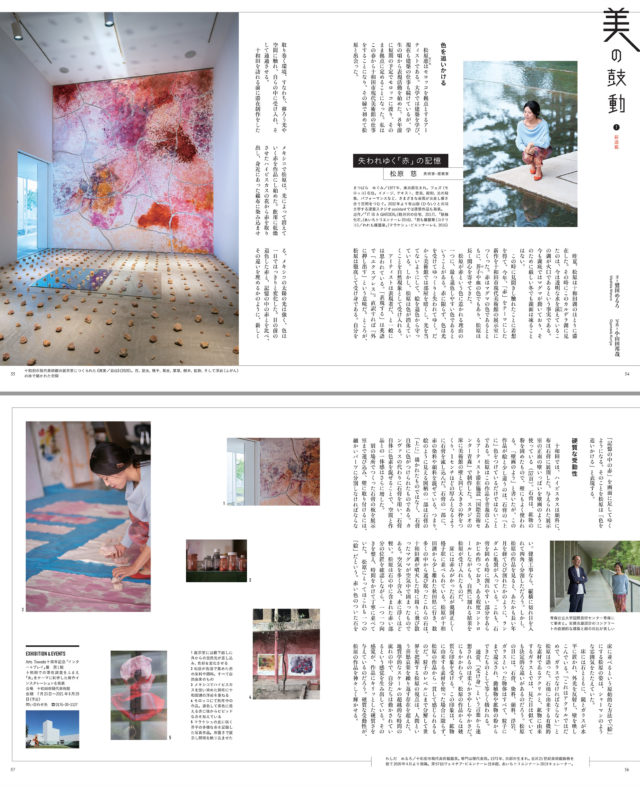 Megumi Matsubara is portrayed by curator Meruro Washida who gives a detailed insight into her new work « Truth / Freedom » at Towada Art Center in his essay “The Memory of Fading Red” published in the August 2020 issue of HITOTOKI [p.54-57]. The magazine is published by Wedge Corporation for JR Tokaido Sanyo Shinkansen. (Language: Japanese, Photographs by Kuniya Oyamada)

Announce | IT IS A GARDEN | House in Nagano by ASSISTANT 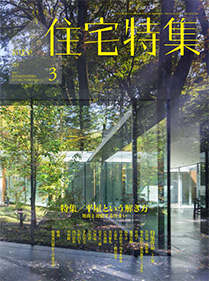 The architecture firm ASSISTANT is pleased to announce the completion of the house IT IS A GARDEN in Nagano, Japan. Surrounding and surrounded by the trees and plants of the forest, the house was designed as a guest house containing a private art gallery for the owner’s collection. Its shape being flat and square, the one-story house has a floor plan entirely defined by five courtyards alone.

The first publication featuring the project is SHINKENCHIKU JUTAKUTOKUSHU 2017:03 in Japan as its cover story currently available.
https://www.japlusu.com/shop/product/jutakutokushu-201703 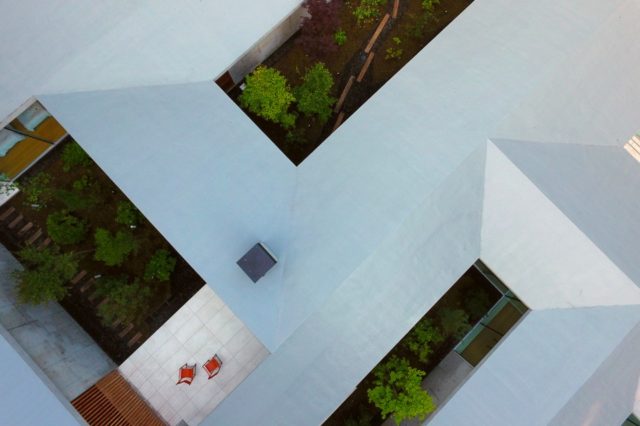 Time of Hesitation (on Dak’art) 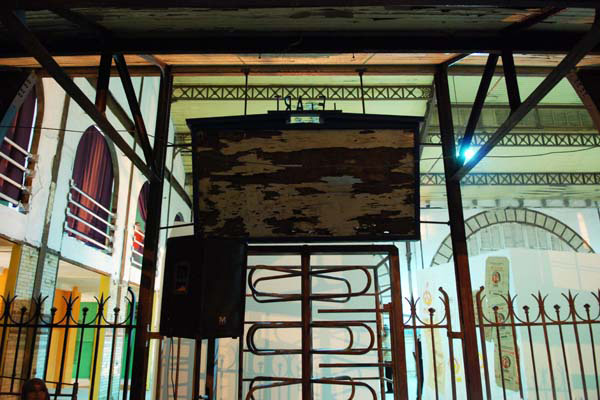 Time of Hesitation / 10th Dak’art review written by Megumi Matsubara is published in Japanese on artscape. Link to the article > http://artscape.jp/focus/10041060_1635.html 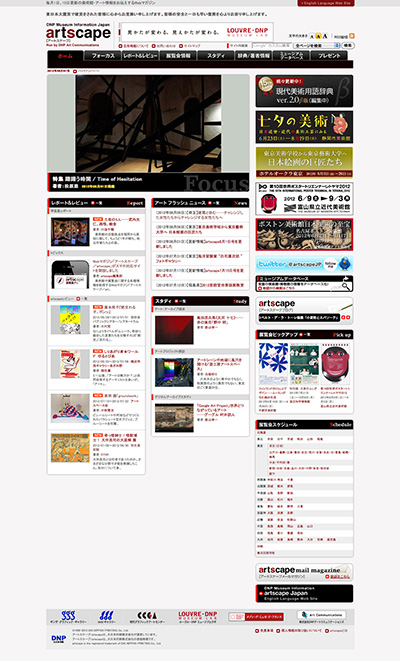 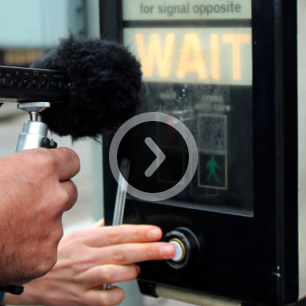 An overview of the week of The Playable City Sprint is published online. In February 2012, the British Council and Watershed brought together twelve artists and designers from across East Asia and the UK, for a five-day sprint at Watershed’s Pervasive Media Studio around the theme of ‘The Playable City’. The video features interviews with participants along with demonstrations of the prototypes developed during the Sprint. 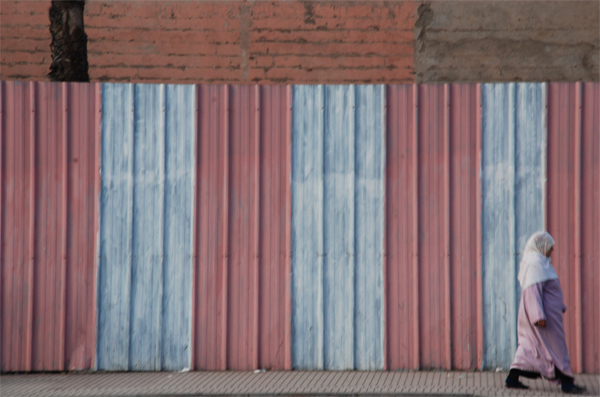 Text written by Megumi Matsubara to express the impression of 2011, commissioned by online Japanese architecture journal 10+1. 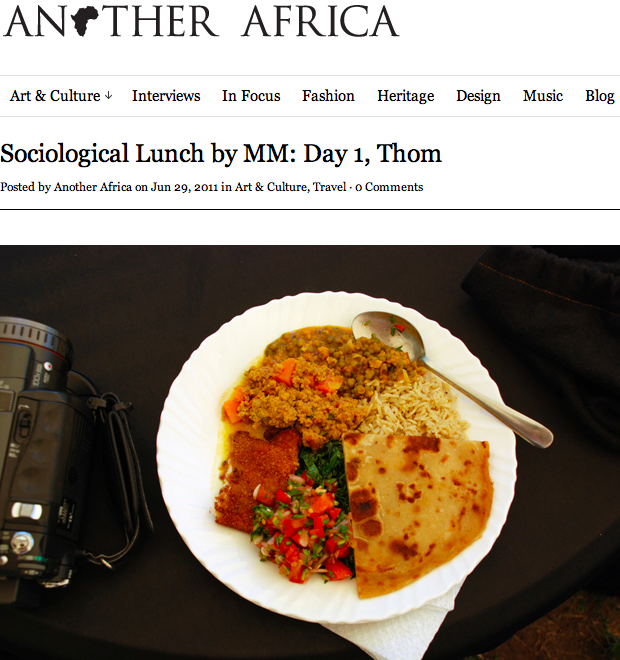 A series of Sociological Lunch conversations between five Nairobians and Megumi Matsubara was published on Another Africa.
–

‘Sociological Lunch‘ is a series of lunch sessions first initiated by artist Megumi Matsubara in Tokyo, 2008. It is an artist’s simple gesture to draw out, and on, personal stories from a given city and its inhabitants; a device to bring specificity to an urban landscape.

Through a casual meeting about 90 minutes in length, set over the course of a meal she invites individuals to share their personal experiences and thoughts on their city. The participants, people  whom she may know or as in this case, people introduced to her through her personal network. Through this series of casual conversations, she was able to draw on the authentic and local atmosphere of the city of Nairobi where she met and conversed with five local Nairobians.

During the coming month of July 2011, the artist will share short excerpts from these conversations with text and audio. The full-length interviews are scheduled to be published later this year, 2011. For now, stay tuned and enjoy these intimate moments filled with local intel, humour and joie de vivre.
–